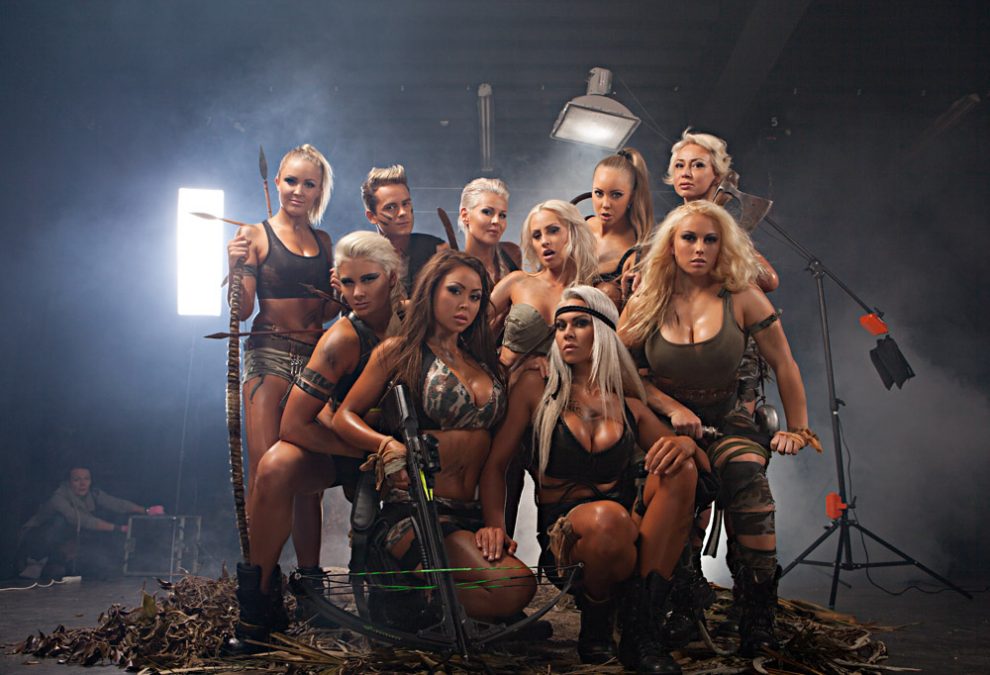 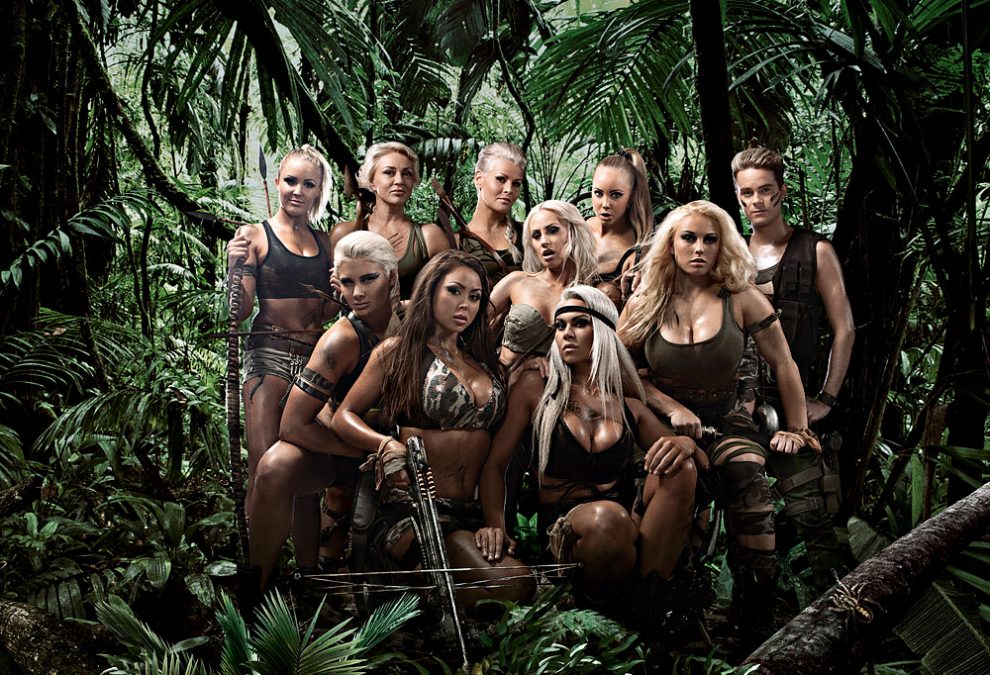 This photoshoot was done already at 2013, but finally I managed to make this blog article out of it. I also publish here PHOTOS and making of stuff (thank you Veiko Tökman for some nice ”side shots” from the photoshoot) THAT HAVE NEVER BEFORE BEEN PUBLISHED ANYWHERE. And I also attached here the photo of the complete workgroup and the promovideo of this TV-series. 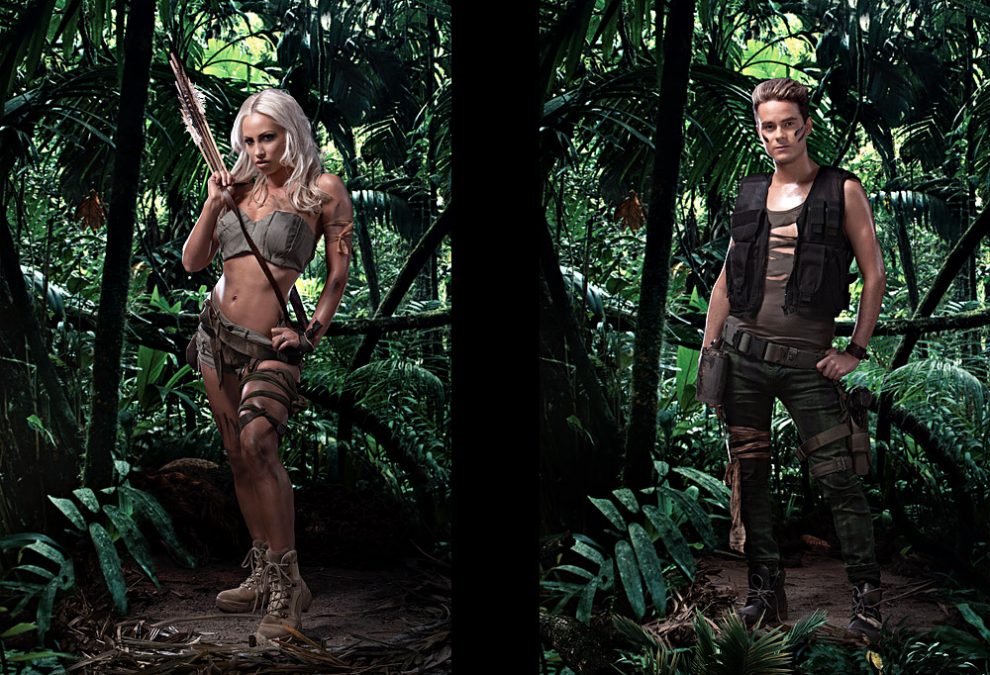